Home improvement scams are a sad fact of life. One industry that is notorious for schemes and shady tactics is the roofing industry. It’s easy to see why, too. Roofs are an integral part of the home, but damage to them can be difficult to detect simply because very few homeowners have occasion to climb up there!

How can you protect yourself from roofing scams? Knowing the most common ways that disreputable roofers try to con homeowners.

Six Scary Roofing Scams To Watch Out For

Before we delve into the specifics, a few broad precautions that any homeowner should take when contracting home improvement companies. Check to make sure that the company is in good standing with the Better Business Bureau and your state’s attorney general’s office. It’s also a good idea to vet potential roofing companies by reading reviews on Angie’s List, Yelp, and Google Reviews.

Get estimates from several different companies, so you can compare cost and other factors. And trust your instincts — if something feels “off” about an offer, it’s perfectly fine to walk away and try another business.

The Roofer Wants To Be Paid In Cash

The national average cost of a roof replacement is around $7,000 but can go up to $30K. That’s not chump change! Would you hand over thousands of dollars to a stranger without getting anything in return? If you pay a roofer in cash, there’s a good chance you’re doing just that.

Cash is hard to trace, which means that scammers love it. Professional roofing companies won’t insist on a cash payment. In fact, they won’t even accept cash in most cases! That’s because they want the paper trail of payment as much as you do, to prove that all transactions are aboveboard.

A Price That’s Too Good To Be True

It’s smart to get several estimates for any significant home improvement project. Of course, some bids are going to come in lower than others. However, be wary of any rock-bottom estimate that is substantially low compared to the rest.

The old adage that “you get what you pay for” applies here, as does “if something seems too good to be true, it probably is.”

Additionally, the cost is only one of several factors you should consider when hiring a roofing company. You should also look at their reputation, their standing with the BBB, and testimonials from satisfied customers.

A Good Samaritan Spots Damage After a Storm

Unscrupulous roofers love bad weather! That’s because they see a major snow, wind, or rain storm as a good excuse to bilk you out of your hard-earned money.

These roofing scams typically involve a contractor who claims he was just driving down your street when he spotted some serious-looking damage to your roof. The good news, he explains, is that he’s ready and willing to fix it. He may even say he’s prepared to cut you a deal.

Don’t be fooled! While many professional companies do make cold calls after a storm, you can bet anyone representing themselves as a so-called Samaritan isn’t offering his services out of the goodness of his heart. Take his card and tell him you’ll get back to him. Then, either contact your insurance adjuster if you suspect that your roof has been damaged, or call a few other companies for estimates.

Going door-to-door is an effective sales employed by many roofing companies, it also opens the door for potential scam artists.

Some roofing scams involve scare tactics or preying on elderly homeowners. Another common trick that crooked roofers use is to show you a photograph of roof damage and claim that it’s your house. Some have even been known to deliberately cause damage, tearing off shingles or using a hammer to simulate the effects of hail!

It’s disheartening, but it happens. Protect yourself by firmly shutting the door on such pushy, aggressive salespeople.

Demands for a Down Payment

Any reputable roofer will begin work on your home — or, at the very least, drop off the supplies — before asking for money. If the company says they need a down payment, be on alert.

This is a particularly insidious scam because a down payment makes sense for such a big job. But asking for money upfront isn’t par for the course in this industry. Never hand over a check, or sign over a check from the insurance company, before the roofing repair or replacement has begun.

Any Offer To Pay Your Insurance Deductible

Some roof companies will offer to pay the deductible on your homeowner’s insurance. That’s a tempting offer, but you must tread carefully here! It could be a sign that insurance fraud is afoot – make yourself familiar with the laws in your state.

If the roofer overbills your insurance company by submitting a higher invoice to them than to you, he’s going to pocket the difference, not reimburse you. Not only is this a shady tactic, it’s also illegal. As a homeowner, you can get in just as much trouble as the roofer if this scam is discovered.

Although roofing scams are certainly scary, it really doesn’t take an expert to spot them. By exercising a little caution, you can keep yourself from getting burned

Still have questions? Want to receive a free, no-obligation roof inspection from an experienced and professional company? Give us a call or fill out our contact form to get in touch! 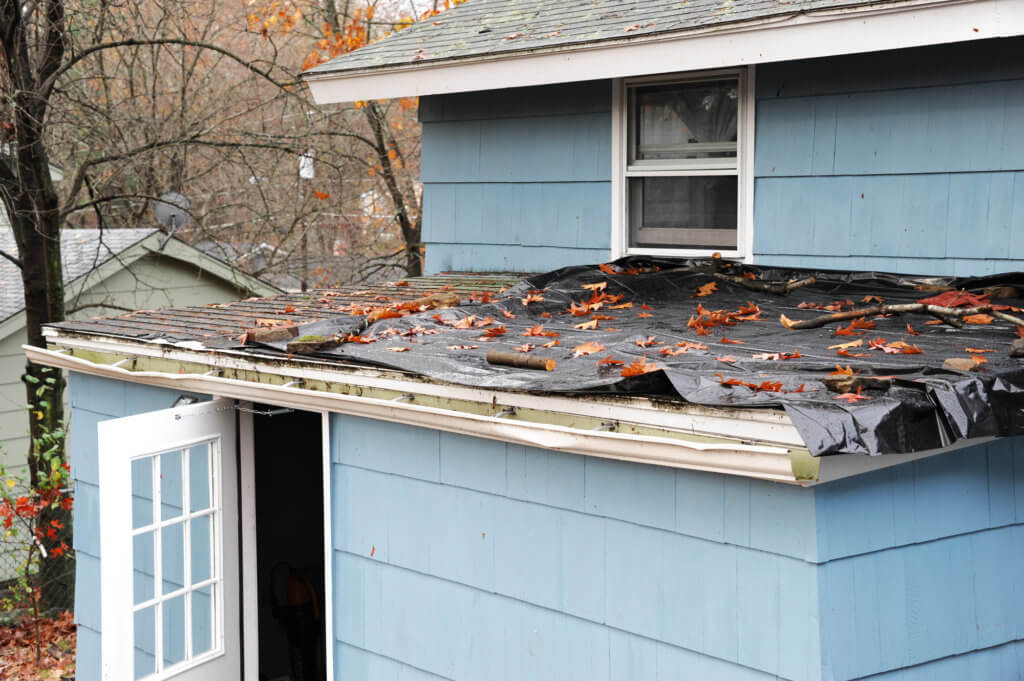 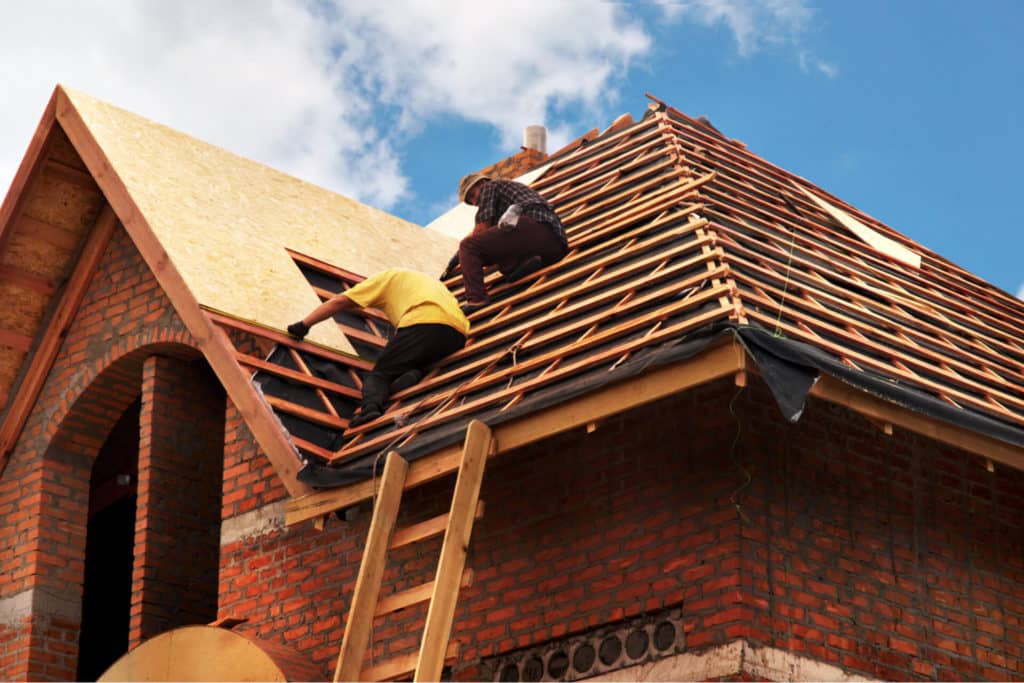